Signal its the fore noon watch. The bells ring on the half hour for the crew to keep time on their 4 hour watches.

Time for a course correction to the west to the deeper waters.

A storm forms on the horizon as we change course. Is it an omen of things to come? 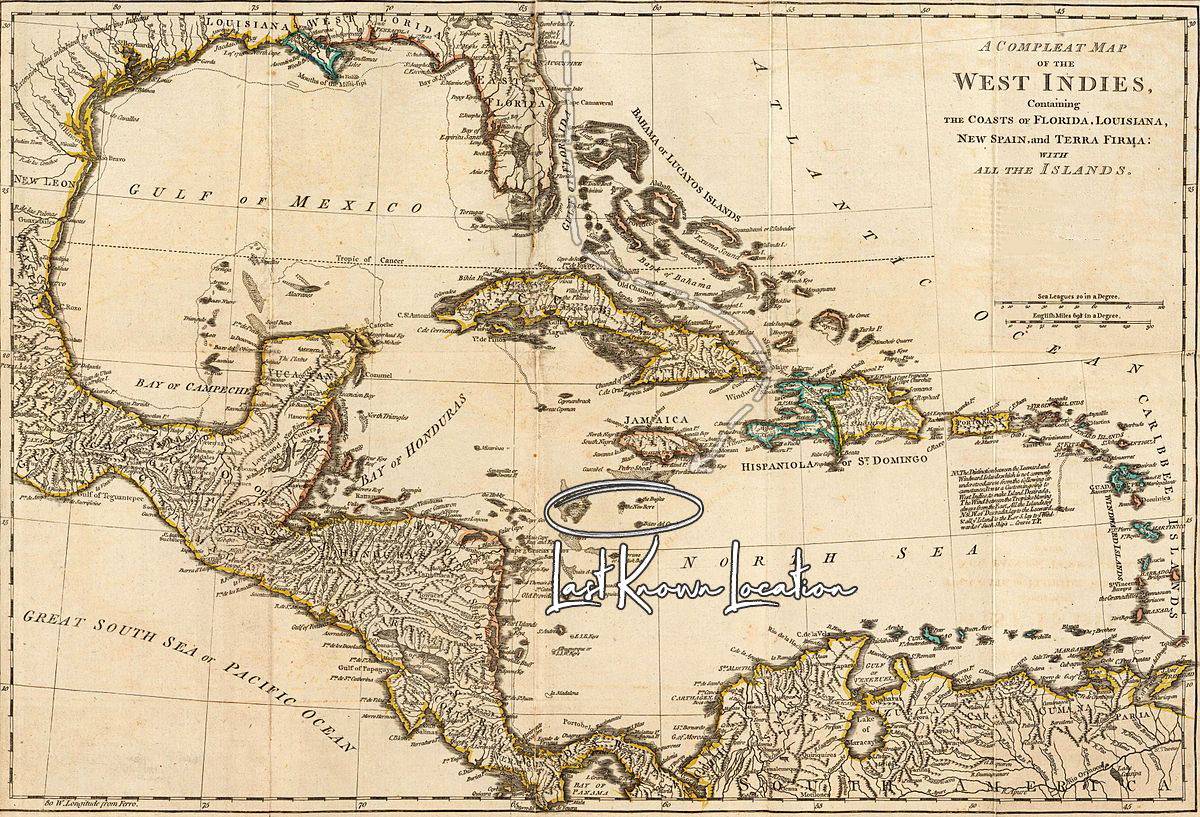 Our Journey
To Find the Monster 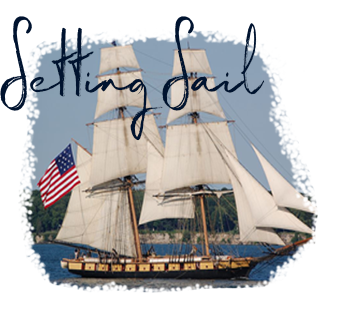 We set sail out of Boston with the high tide in our journey to the Carribean Sea where I last set eyes upon something. It's been twenty years since I witnessed a ship taken down to the deep by this under water"something" and when I saw it, it was far in the distance attacking another poor bastard of a ship so I can't really be sure. But no one else has seen it. 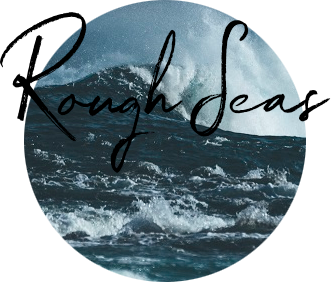 On the fifth day at sea, as we approached the Bahamas we stumbled into a squall, quite common during the late summer months in this area. The storm was so windy, I finally gave up trying to smoke my pipe. Anitelu has resorted to chewing his tobacco rope. We decided to put in at Jamaica for more coal and to assess the damage. 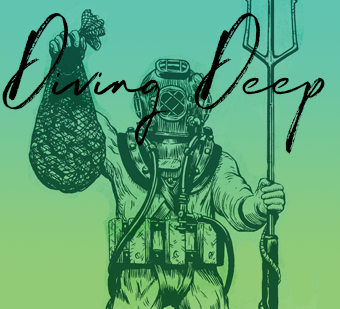 Lord Marsden of the The Royal Geographical Society asked to try out his new diving aparatus off the coast of Jamaica to look at the local sea life. He was accompanied by Dr. Johnathon Hughes of the Royal Society of Science. Little did we know, we were being watched and Lord Marsden and the good Doctor were putting their lives at danger.

The Age of Steamers

By the mid-1840s, boilers, engines, and machinery had improved to the point that thereafter practically all of the new warships had steam propulsion, though they also still carried sails. It was quite common to see ships with masts and smoke stacks until the late 1880s and 1890s when many ships were fully converted to coal powered steam engines. 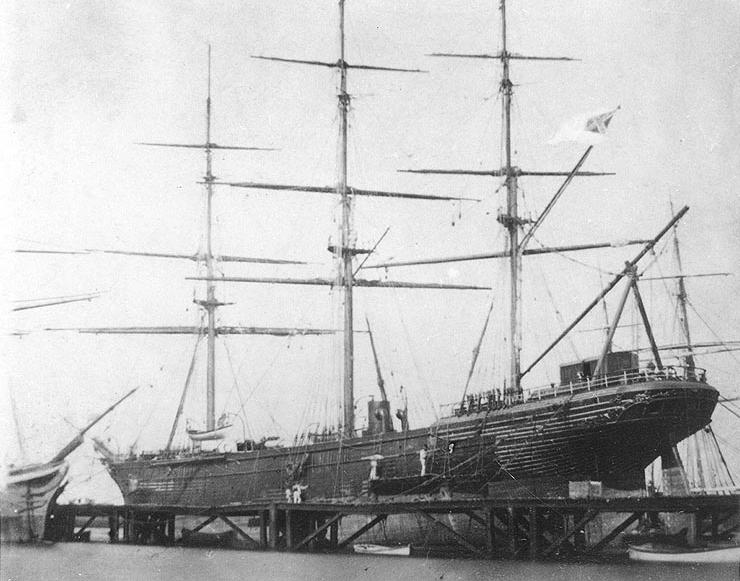 The SS Bellerophon is a fully rigged ship with yards for square sails, and 21 working sails. She had a raised forecastle, and the clipper bow stemhead extended from the forecastle to the forecastle bulkhead. She had a poop deck extending about 30 feet, which contained a dining saloon, staterooms, and Captain`s and Officer`s quarters. Under the poop was a well to receive the propellor when moving under sail alone. Her crew were housed in the topgallant forecastle, while a large deckhouse between the fore and main masts contained rooms for her Petty Officers and the galley. Her accommodation with bathrooms and toilets was up to date for a wooden vessel. Between the main and mizzenmast, space was provided for the auxilliary engine and boiler, which were surrounded by coal bunkers.

The Bellerophon is a greek hero or "the greatest hero and slayer of monsters." She a fine steamship of about 1,200 tons and one of the 1st screw steamer built on the principles of iron frames and wooden planking. She could cover almost 2000 miles in a 5 day span and reach speeds of 17 knots or about 375 miles in a day. 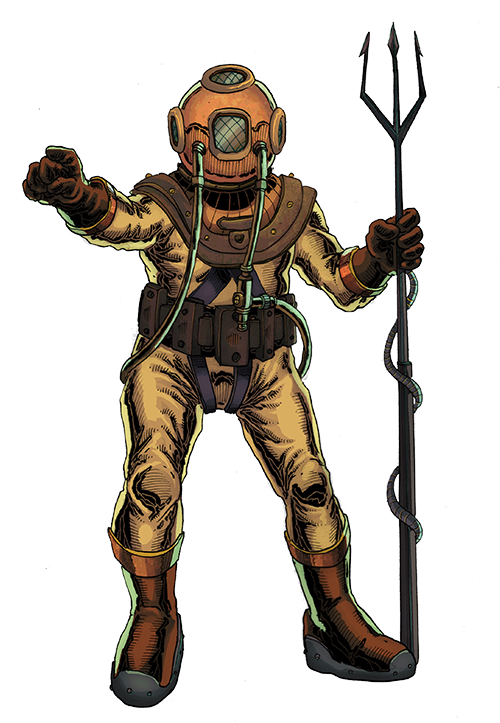 There was something down there!

W hen we pulled Lord Marsden and Dr Hughes up from under water they were frantic. They had seen a huge black cloud and what they described as a large tentical far in the distance.

"Get me the hell out of here!" Yelled Lord Marsden in a muffled voice through is helmet as he popped back above the surface.

Dr. Hughes popped up right after him, they had ditched their weighted boots and swam to the surface. "Something was down there in the distance, it rightly spooked us," said the good doctor.

"It's deeper water to the west," I said as I pointed in the direction they indicated they saw the black cloud.

"My good man, I'm not gonig back in the water in that contraption until we dispose of whatever that was."

"What no pip pip, stiff upper lip Lord Marsden?" I quipped. He was not amused as he tore off his gloves and went to his cabin.

Dr. Hughes had managed to catch quite a few sea creatures that he poured out on the deck for all to see, then he carefully placed some in specimen bottles to pickle and preserve for more study.

"These will do nicely for the catalogue of sea life in this area, many of these species I don't believe have been discovered. There is something to be said for just being under water and finding and discovering new sea life," Dr. Hughes said as his hands started to noticeably shake.

"Doctor, maybe a drink is in order after your ordeal?" I asked.

"Yes captain, I do believe you're right," he replied.