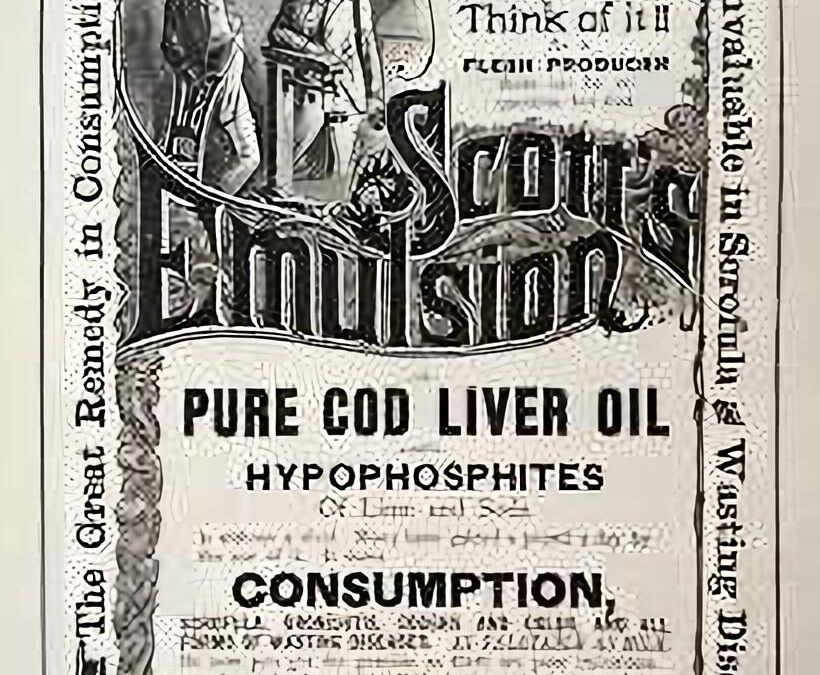 While the people of the time had not really discovered vitamins they did understand that certain oils and fruits did help on long sea voyages for what they called “wasting diseases.” For instance, Cod Liver Oil was given to sailors on voyages and it was used to treat diseases like consumption (tuberculosis), and as a remedy for rickets. By the mid-19th century, the New England coast was producing 24, 000 gallons of oil annually.

Yet despite its acknowledged medicinal value, the problem with cod liver oil remained its vile, nauseating, oily taste. To mask the taste, the oil was given in coffee, milk, or brandy, or taken with a pinch of salt, smoked herring, or tomato catsup. Pharmaceutical manufacturers created emulsions, made by mixing the oil with an emulsifying agent such as powdered acacia, water, sugar, and flavoring.

In the last quarter of a century 1875-1900s, there were huge breakthroughs in medicine:

There was a steady shift in American medical education from purely clinical training to the European model in which clinic and laboratory were co-equal. The new science of bacteriology—especially the discoveries of the Frenchman Louis Pasteur and the German Robert Koch—had a major impact on both the organization of medicine itself and how diseases were treated. The drive to identify the microbes that caused specific diseases and then to develop effective vaccines against them was a powerful stimulus for making experimental research a part of the curriculum in American medical schools, along the lines of the German laboratories where many Americans sought postdoctoral experience throughout this period. Experimental medicine had been developed by Claude Bernard (1813-1878), but during the 1860s and 1870s, the period of his greatest influence, American medical schools were too small, too attuned to the dire need for clinicians, and too poor to take up Bernard’s call for the transformation of medicine into a laboratory-based science.

Another interesting medical journey is looking at some of the old sea journals that have been digitized.

The journals include a variety of colorful tales of 18th and 19th-century ship life, from drunken rum-related incidents, venereal disease, scurvy, shark bites, and tarantulas, to lightning strikes, gun fights, mutiny, arrests, and court martial – not to mention shipwrecks and even murder. The only problem is trying to read through this writing which you can pick out a word here and there but doctors were never known to have amazing penmanship. 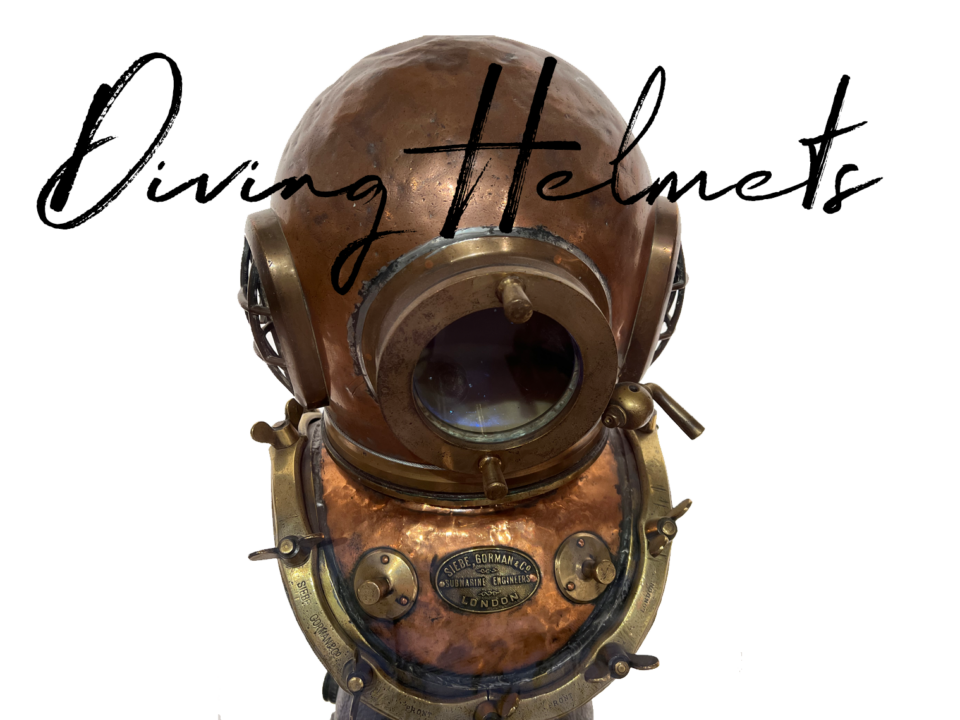 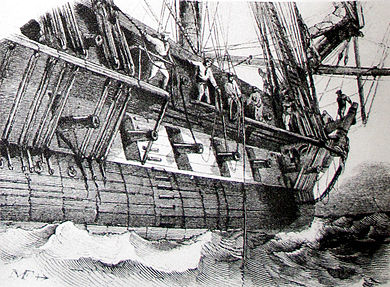 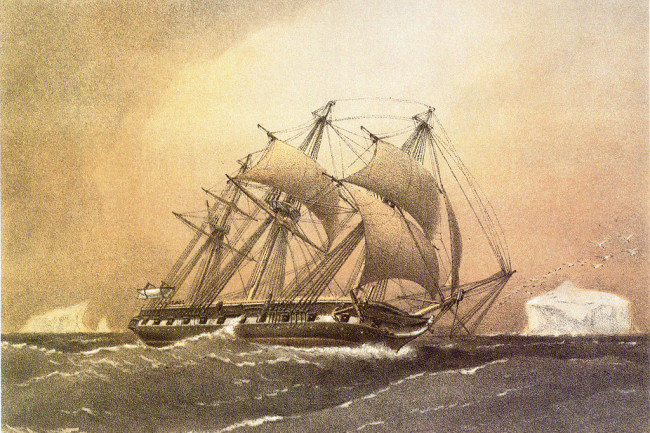